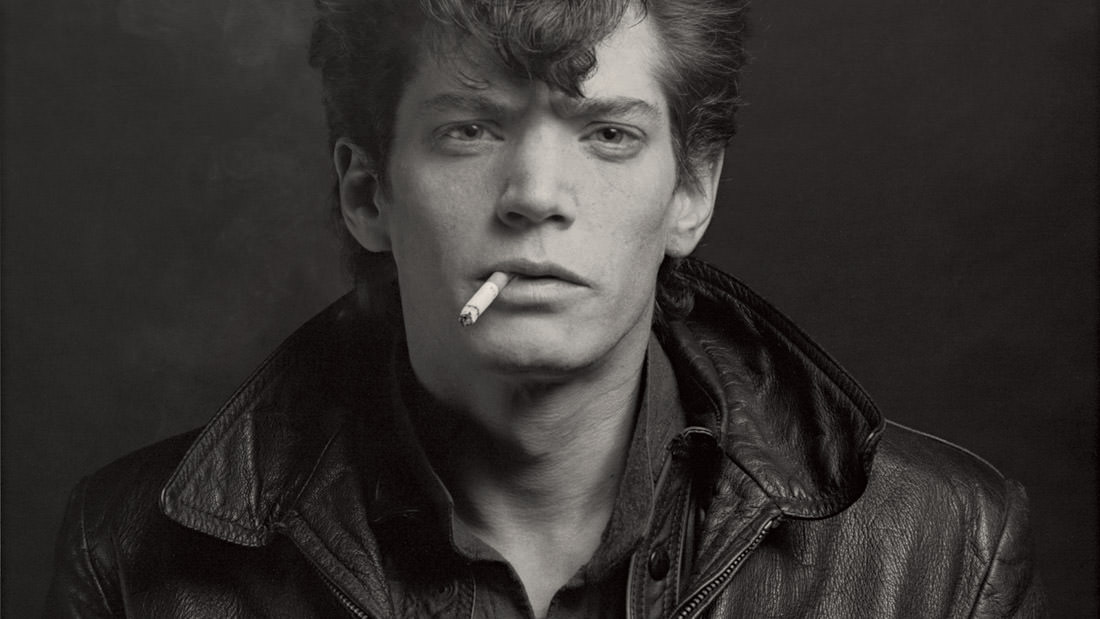 He didn’t consider himself a photographer. However, he chose photography as the ideal tool to immortalize the madness of the world around him; indeed, he explicitly illustrated it. Mapplethorpe, a transgressor, rebel, misunderstood creator born in Long Island in 1946. Decadent icon or virtuoso artist?

The biographical documentary “Mapplethorpe: Look at the Pictures” directed by Fenton Bailey and Randy Barbato -presented at Sundance Festival- offers an overview focused on his work and obsession for turning “obscenity” into art. Perfectly contextualized within his time and generation (childhood, environment, influences and collaborations.)

In the coming months the film will be premiered in HBO, as well as several retrospectives at the J. Paul Getty Museum and Los Angeles County Museum of Art. A superb opportunity to dig further into the idiosyncrasy of a controversial artist. 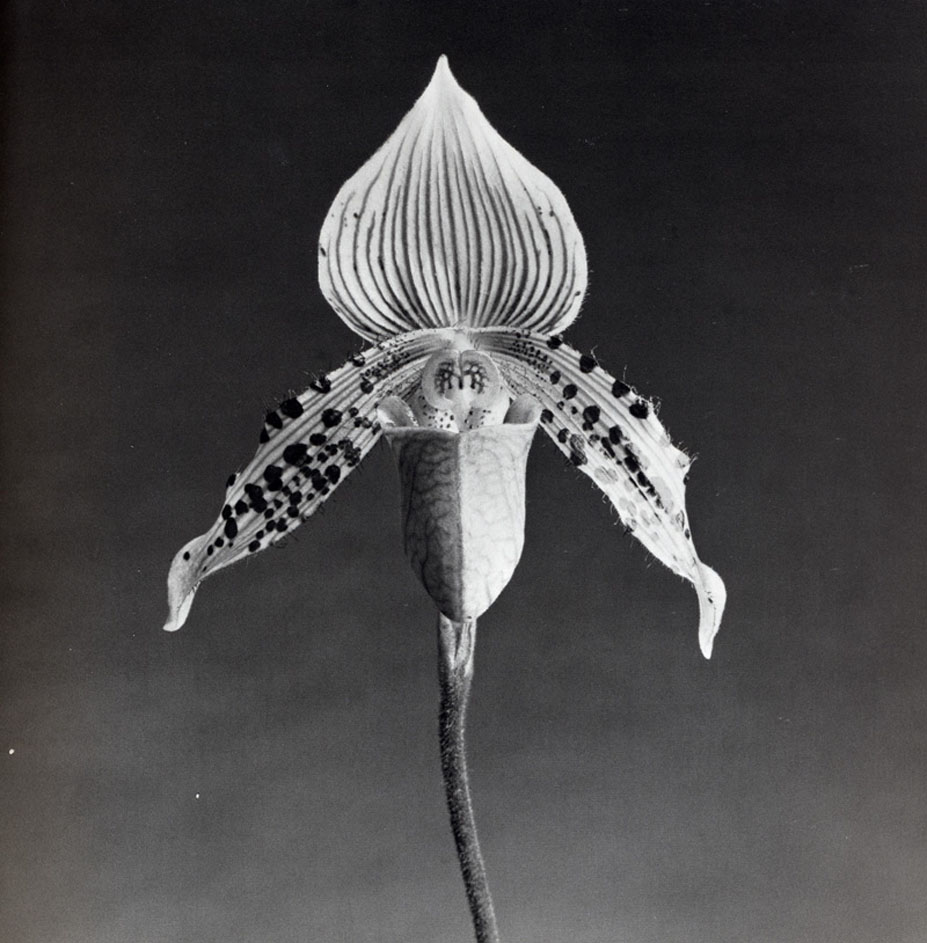 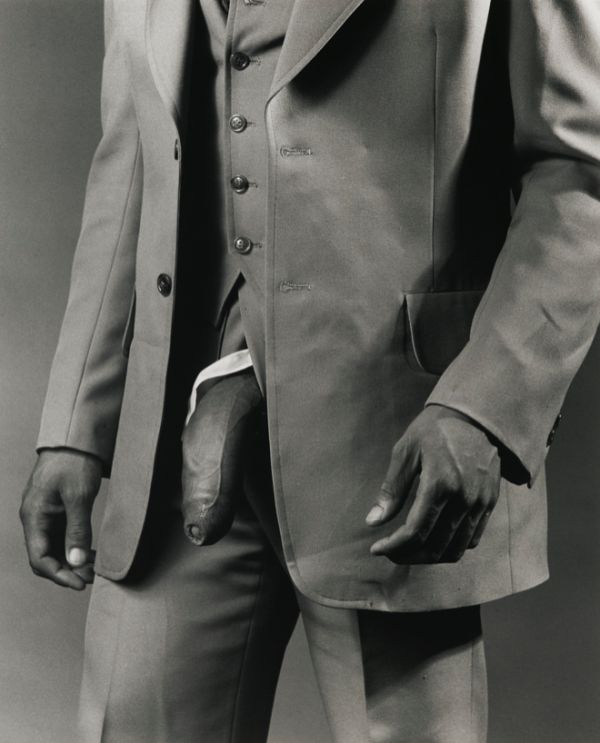 Welcome to THE POOL, a creative studio where fresh thinking minds bring about a wide range of communication actions: editorials, advertorials, ad campaigns, catalogues, films, events and much more. Through connecting and sharing our artistic sensitivity, we produce independent projects and commercial work for both agencies and clients. What do we love most? Definitely, inspiring participation among the best and compiling amazing ideas. 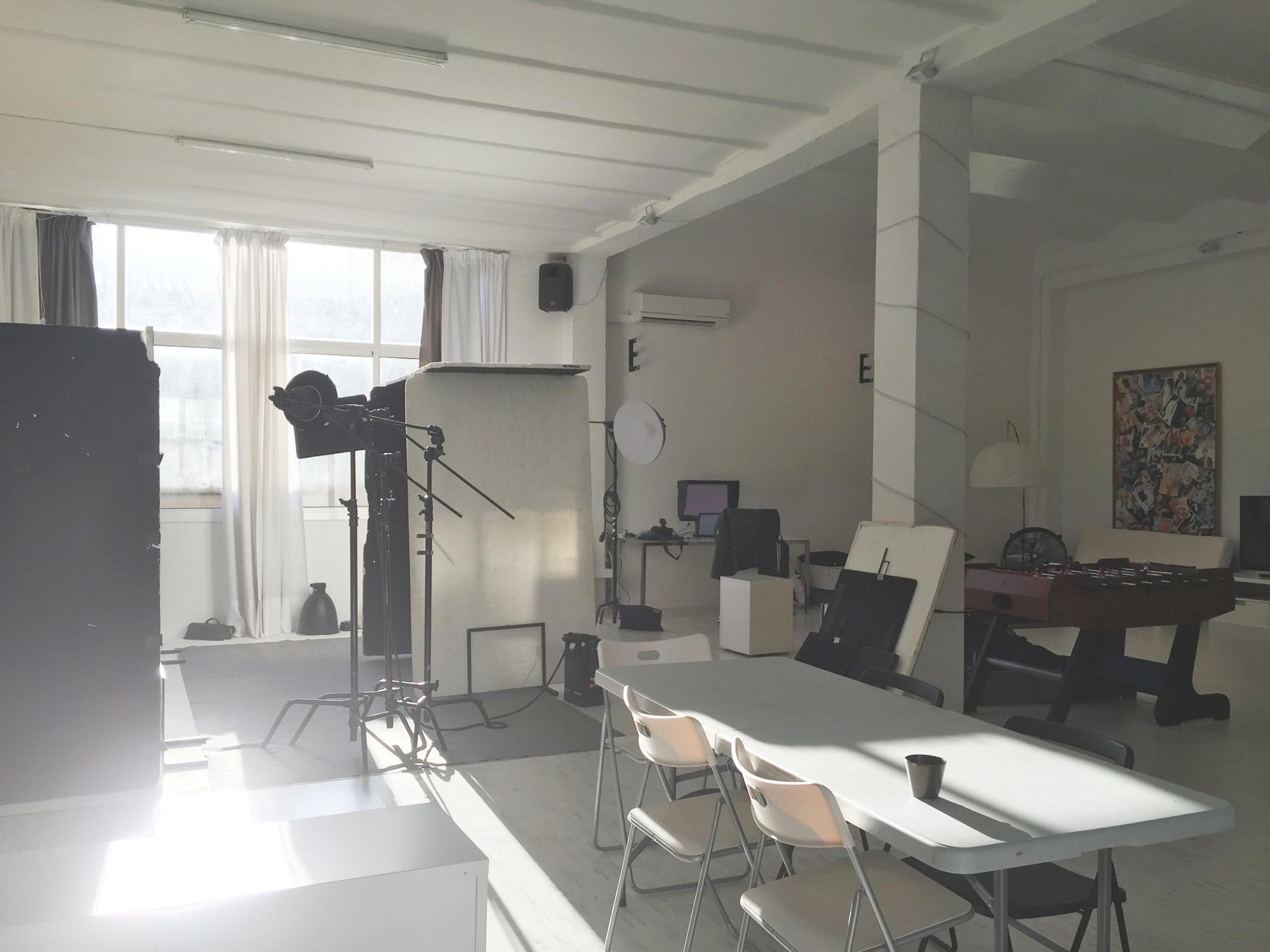 Aimed to raise awareness and disseminate the urgent need for human rights protection in every single corner of the world, this is not just another film festival. By contrast, it is part of an arduous and praiseworthy work carried out by this independent organization for over 30 years.

Art Versus Oppression, Changemakers and Justice and Peace are the three major issues that deal with the19 films at this years New York City meeting (in collaboration with the Film Society of Lincoln Center and IFC Center), running until next June 21. Equally chose for both its artistic quality and its social content, we have a new chance to view some of the winning films from 2015 Sundance Festival: “Cartel Land” by Matthew Heineman, “(T) ERROR” by Cabral and Sutcliffe or ” 3½ Minutes, Ten Bullets ” by Marc Silver (Special Jury Award for Social Impact).

And besides, “Burden of Peace” by Joey Boink, “Beats of the Antonov” by Hajooj Kuka, “Of Men and War” by Bécue-Renard, “The Dream of Shahrazad” by Francois Verster, “The Black Panthers: Vanguard of the Revolution” by Stanley Nelson, or Joshua Oppenheimer’s extraordinary and multi-awarded creation “The Look of Silence”: The Look of Silence

Wild white flowers, citrus and ginger are some of the elements in this sophisticated mix, filled with magical sensations. We are very pleased to present the last spot created by Mireia Castane Studio: Pour Elle, the new fragrance launched worldwide by one of our favourite designers.

Timeless modernity, sensitivity and a great deal of sensuality, these’re the concepts we combined to tell a casual story of strong attraction at first sight. Discover with us the mystery of femininity and natural elegance. Welcome to the essence of Angel Schesser!

To commemorate the 50th anniversary of menswear fashion firm Florentino and complete the special Ad campaign Spring/Summer 2015, we’re very pleased to release for you our latest video “Old Meets New”.

A meeting of masculinity and traditional elegance with clear innovative features, beautiful colours, perfect brightness and irresistible sophistication. Are you ready for travelling with us to the heat of next season?

Welcome to our new Ad campaign for Florentino Spring/Summer 2015 collection: an inspiring experience of creative direction, production and photography that we’d like to share with you.

“Old Meets New” is the result of a thorough and fresh work in which we merged the brand’s classic essence, its innovative projection and our enthusiastic personal touch.

We invite you to take a walk with Florentino in Barcelona by the new printed catalogue, display and four-pages leaflet. Let’s go!

To see the images go to our photography web section.

To see the catalogue go to our studio web section. 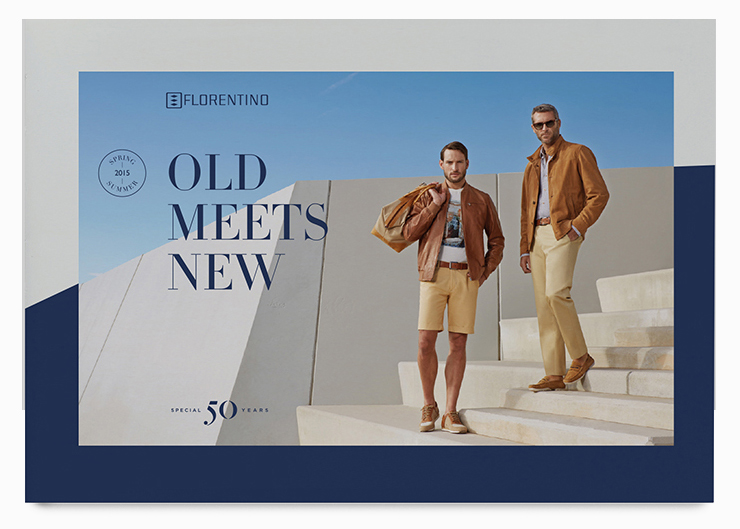 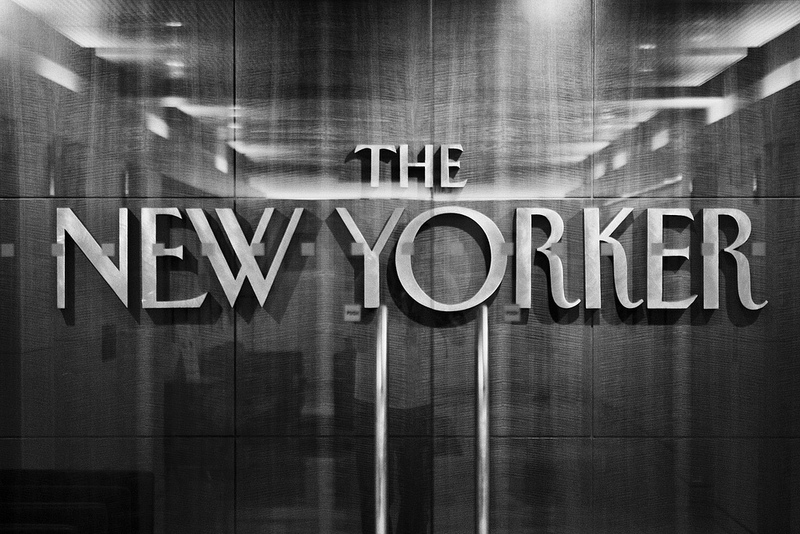 Amazon has just released a new documentary series called The New Yorker Presents produced by Alex Gibney, a half an hour visual experience meant to recreate the stories and articles of the prestigious publication through a series of segments.

The queen of performance, interviewed by Ariel Levy, makes an exciting overview on the key moments of her career, her latest work Generator exhibited at New York’s Sean Kelly Gallery and controversial topics such as sex, morality or death. It’s delightful to listen to Abramovic, a woman with a tremendous power to bring about emotions, feelings and straightforward reflections. 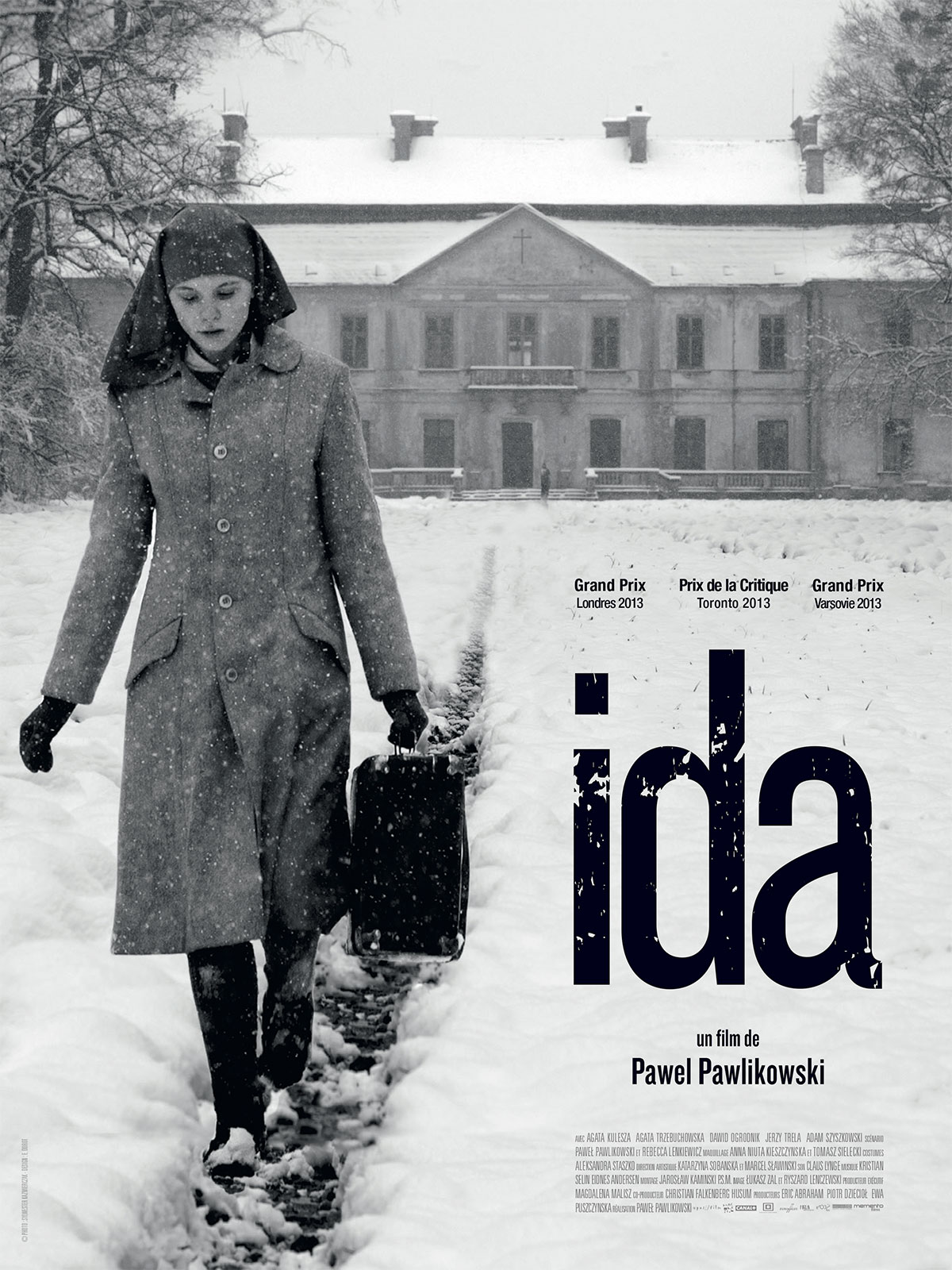 The director and his multi-awarded film Ida ended 2014 becoming the overwhelming winners of the last European Film Awards. Set in Poland during the sixties, this extremely suggestive movie explores personal emotions in an aesthetic refined manner.

In every project he gets involved, Pawel Pawlikowski reveals the imprints left on his life. This time, he takes us back to his roots by telling a story that looks into identity, faith and family ties. Deep and sublime, the film reaches a beautifully simple result, far from digital ambition and with a firm commitment to the story.

We have just finished two beautiful days shooting for the new Florentino Ad Campaign.
Great Team and great fun! Our Studio is working on the Creative Direction, Film, Photos & Design.
Now we will have few days of post production work to ultimate every single detail for an excellent result!
We are on the road again and we have some really cool projects coming soon!
I love my job. 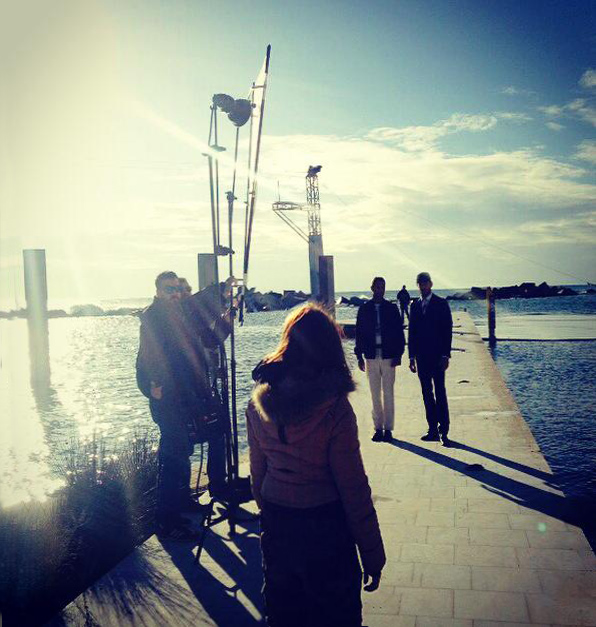 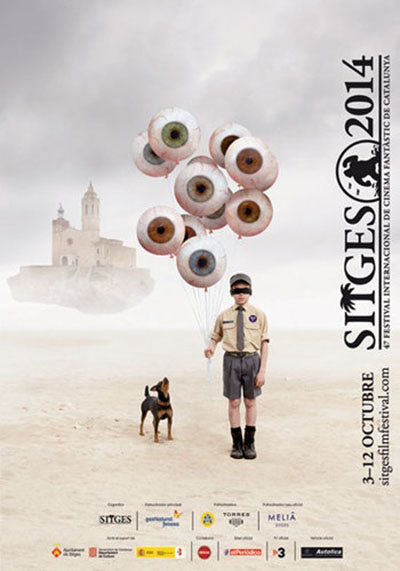 A disconcerting artistic mix –half way between madness and master piece- that shows one more time that the last representative of the Nouvelle Vague is still able to resize filmmaking, far beyond the fantastic or the real.