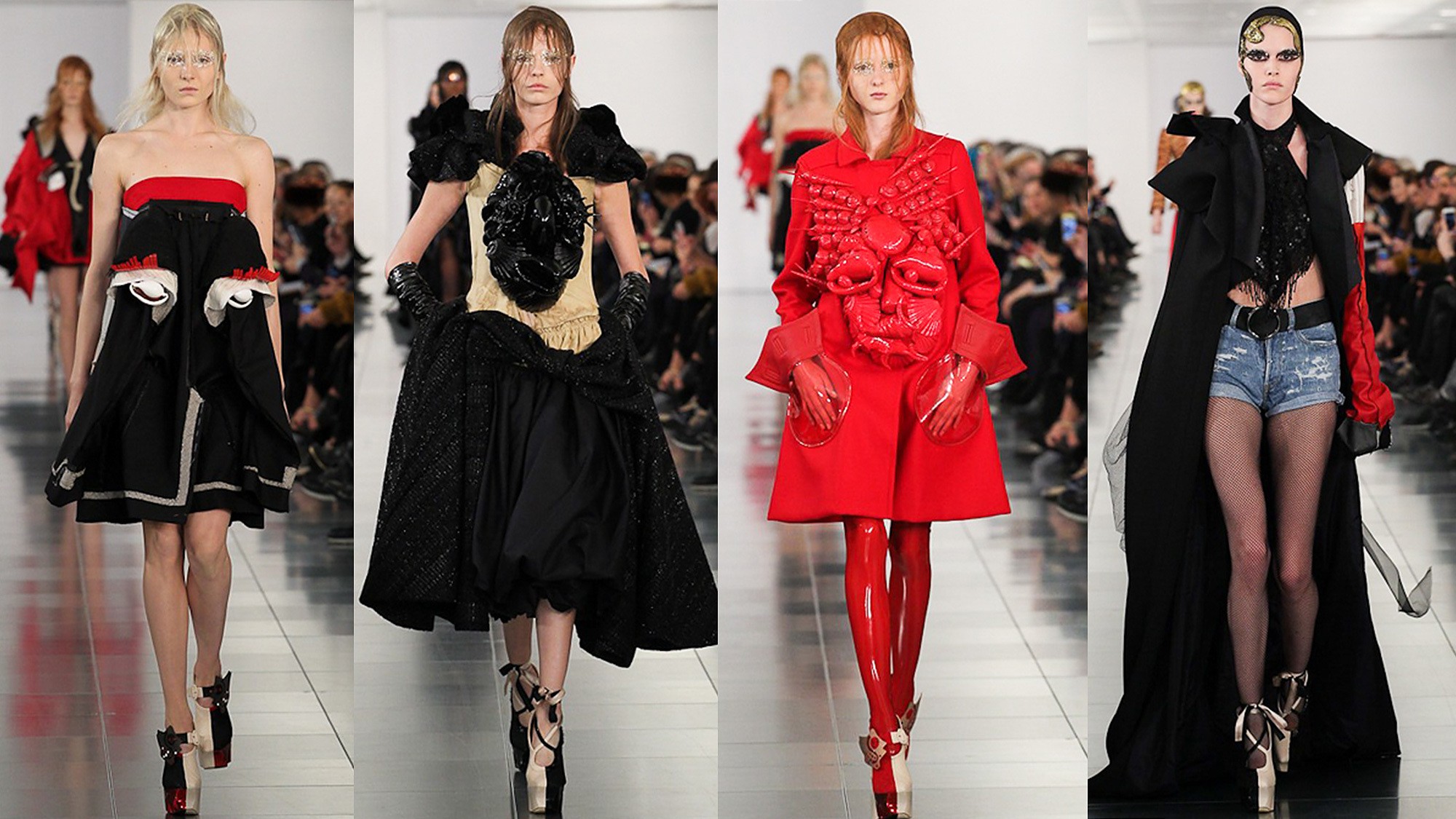 Expectation was served; John Galliano reappeared last January 12th, in a parallel event during London Men’s Fashion Week, by the hand of Maison Margiela. In this first show as creative director of the enigmatic firm, he presented Haute Couture “Artisanal” collection for woman A/W 2015.

Opposite poles connected by the commitment to transgression and strong personality. While the brand founded by Belgian designer Martin Margiela chose conceptual work, deconstructivism and anonymity as essential parts of its philosophy, Galliano championed theatricality and extravagance throughout his fashion-designing career. An explosive mixture highly expected by the luxury industry.

The result is a very well balanced fusion. To Galliano, it became an opportunity to show the world his transformed maturity, his ability to reinvent himself and the reaffirmation of his creative talent. For the renewed Maison Margiela, less radicalism and more refined design. Preserving the essence but with a clear John Galliano’s touch. A daring project with a promising future.